What is the Difference Between a College and University?

This is how you’ll hear most American students describe their postsecondary plans. But really, it’s a bit more nuanced than that. In the United States, colleges and universities have separate distinctions, even though they both offer degrees and are often lumped together as one entity. Interestingly, in other parts of the world, particularly in many European countries, Canada, and Australia, you’ll hear people say they’re going to “university” or “uni,” and the designations are generally different from those in the U.S.

So, what is the difference between a college and university?

What is a College?

A college is a postsecondary institution that generally offers undergraduate degrees: bachelor’s, associates, or both. However, there are some exceptions, which we’ll discuss below. They are frequently, although not always, much smaller than their university counterparts.

In the U.S., a college typically refers to a “community college” or “liberal arts college”. Community colleges, also known as two-year colleges or junior colleges, generally offer associate’s degrees. Most community colleges have open-admission or open-enrollment policies, meaning nearly everyone with a high school diploma or equivalent is admitted. Some students attend community colleges for two years before transferring to a bachelor’s-degree-bearing institution for the remaining two years.

Liberal arts colleges are called such because of their curricula, which focus on helping students develop intellectual and critical thinking skills. A common misconception is that a liberal arts curriculum solely focuses on the humanities, when in fact students can also study the sciences, social sciences, and math. Many universities also offer a liberal arts curriculum, which refers to the broad subjects and content students study, as well as the skills they are meant to learn. Examples of small liberal arts colleges are Williams College, Amherst College, and Vassar College.

What is a University?

A university is a large umbrella institution housing undergraduate and graduate colleges or schools. Generally speaking, students may earn bachelor’s degrees, master’s degrees, and doctorates at these institutions. Most mid- and large-sized universities have multiple campuses, with many of their graduate schools in separate locations from undergraduate facilities.

Unlike colleges, universities typically employ faculty who are engaged in research as well as (or instead of) teaching — hence the term “research university,” which applies to an institution with research as part of its central mission. The alternative is a teaching college. All members of the Ivy League are universities, and other examples include the University of Michigan, Stanford University, and the Massachusetts Institute of Technology.

Both colleges and universities can be public or private, large or small (although on average, universities tend to be larger than colleges), and more or less selective.

Why Do Some “Colleges” Offer Graduate Programs?

Some supposed colleges do offer graduate programs — and would be better described as universities. For example, Boston College, Dartmouth College, and the College of William and Mary all offer graduate programs, some of which extend to the doctorate level. These “colleges” appear on the National Universities list in U.S. News and World Report’s annual rankings — not the National Liberal Arts Colleges list.

Why? It generally boils down to tradition. Institutions that have been called colleges for centuries simply may not want to rock the boat and change their names — and those names are entirely their choice.

Pros and Cons of Colleges vs. Universities

Colleges and universities can all have different levels of quality, selectivity, prestige, and of course cost. So for high school students who are figuring out where they’ll spend the next four years, the decision should be based on what is the best fit given your preferences, circumstances and goals.

Here are some factors to consider:

So, how do you decide between a university and a college? Your best course of action is to gather as much information as possible about the institutions that spark your interest. U.S. News ranks liberal arts colleges and universities separately, but you should go well beyond these rankings and the prestige of the schools that seem like a fit. Visiting a handful of colleges and universities can give you a sense of what you prefer. Perhaps the atmosphere of a large research university is overwhelming, and you prefer the community-based scene of a small liberal arts college. Or maybe you’re a budding scientist, and the plentiful research opportunities at a larger university pique your curiosity.

Keep in mind that some of these differences aren’t set in stone or across the board. For example, many liberal arts colleges have abundant research opportunities, while some universities have generally small class sizes. The most important factor is whether the institution is a good fit for you and how you spend your four years there, taking advantage of as many opportunities as possible and preparing for a future of lifelong learning and a meaningful career. 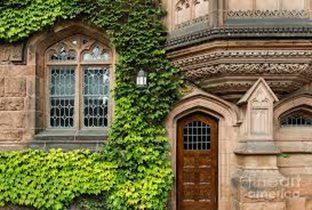 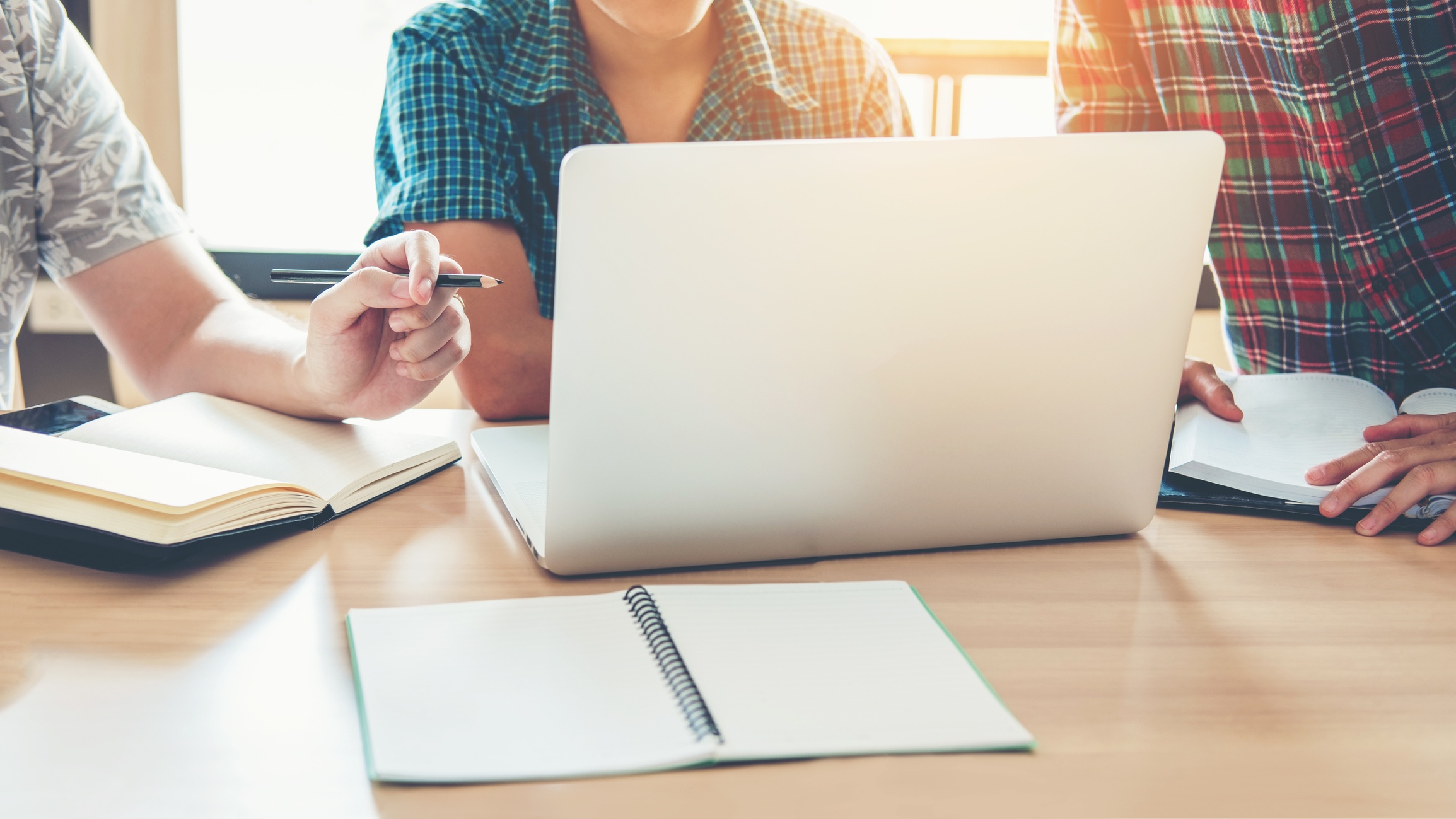 Letters of Recommendation: How to Demonstrate Leadership

6 Mistakes Students Need to Stop Making on Their College Applications