How To Choose Your College Essay Topic 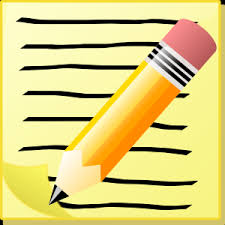 I saw her eyes light up as she said it and there was no turning back. Rima (not her real name) was brilliant, no doubt about it, and she had the grades and test scores to back it up. An aspiring physician, she kept up a Herculean schedule of activities, internships and community activism outside of school. She was an ideal candidate for a variety of selective pre-med programs, but she knew that while she was a star at home, she would have to compete with many just like her throughout the country. To say the least, she was nervous. She wanted me package her college applications up just right so college admissions committees would want her.

I diligently helped her brainstorm ideas for a winning personal statement. We discussed people who were important to her (her dad, Marie Curie), books she read that inspired her (Rushdie’s Midnight’s Children), experiences that had influenced her (her brother had been born prematurely) and what and how she had learned from all of them. The possibilities were rich, but before proceeding, I asked her how her friends and parents would describe her. After a bit of equivocation we invited her mom to join the conversation.

When the question was put directly to Rima’s “Mum,” her response was clear. Rima’s tenacity was fierce and always had been. Rima had been too humble to say herself just how fierce, so I asked her Mom to tell us stories from her early childhood on up to the present. A more entertaining time I cannot remember. We had so much fun laughing and crying at the most moving stories. The best were instances of Rima’s desire to experiment on her own body, throwing herself in to walls and other objects to feel and understand how her body worked, what caused pain and pleasure and why.

“Yeah, but is the committee really interested in stuff from my childhood?” Rima questioned. A valid point, so I asked Mum what the most recent examples of Rima’s tenacity were. And then it happened, she hesitated, as if it was silly and unimportant, but then said, you should have seen her Cheesecake last Thanksgiving. “Really,” I said, “do tell me about it Rima, I love cheesecake.”

Mum and I both witnessed the passion, as Rima explained her trials and tribulations of making this cheesecake that was a replica of the “original” made by Hippocrates, the Greek doctor. As she spoke about when, how, and why she became interested in making the magisterial cake for her family, it was clear to all three of us that while this seemed like an unorthodox topic for a college admission essay, it would showcase her in a way that was unique, authentic and genuinely interesting.

All writing is collaborative, and as a writing teacher and coach I always try to facilitate the process in order for each individual to best realize their potential. That the three of us had a wonderful afternoon was no accident. I have faith in the writing process as a good in itself. We may influence others, to get a spot in a college, a job or even in matters of the heart, but when we try to express ourselves in writing we always learn, about ourselves and our world.  And Rima was admitted to her 3 top choice colleges. Cheesecake indeed! 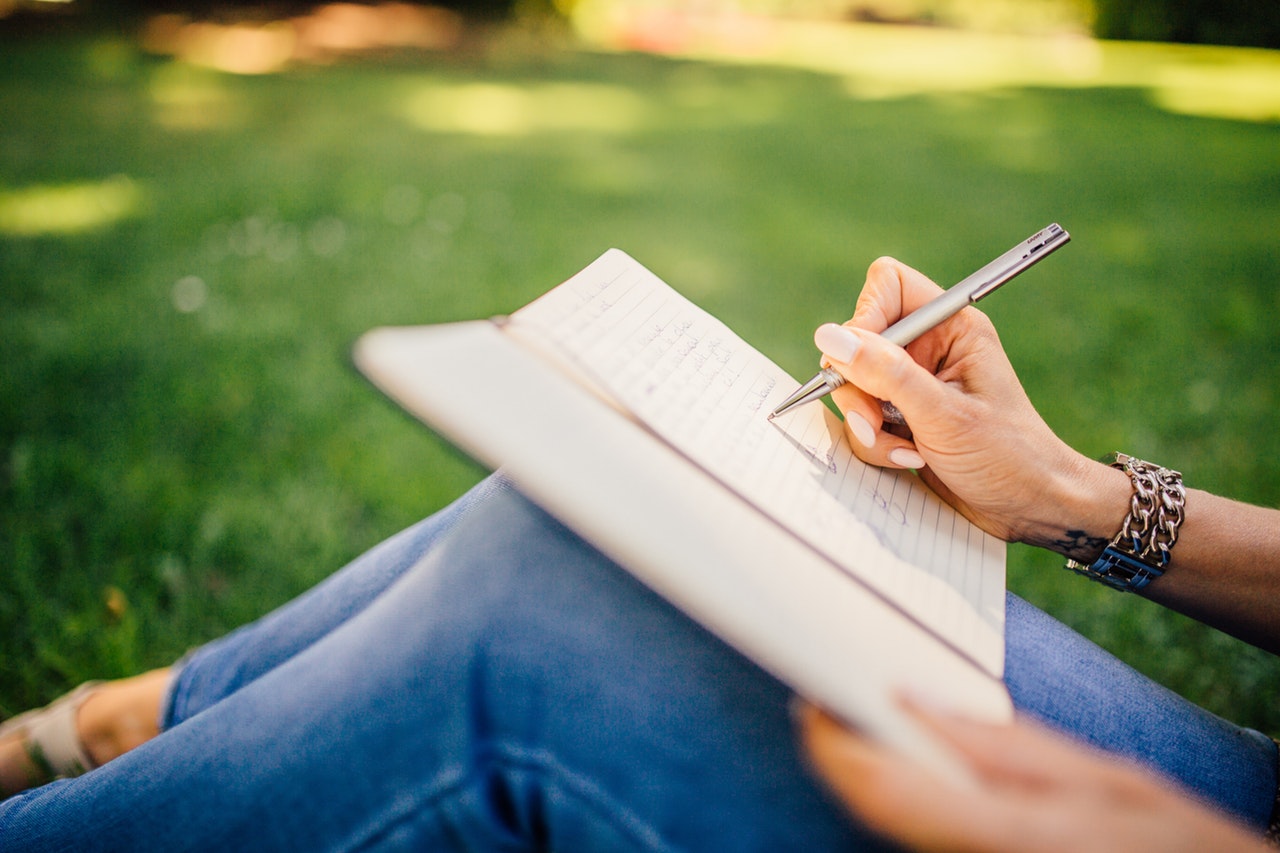 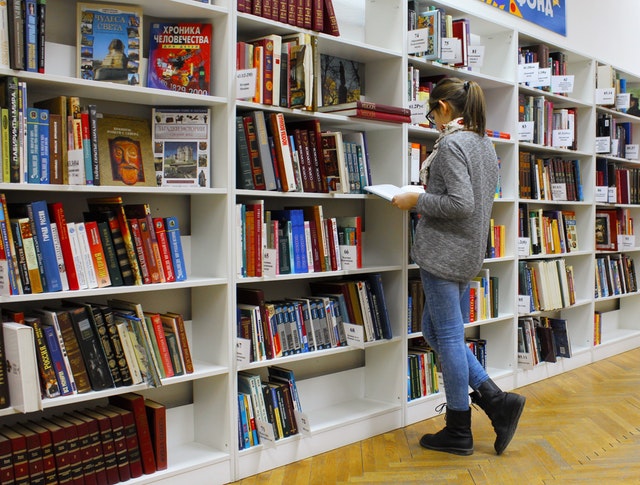 Don’t Make These Common Mistakes on Your College Essays