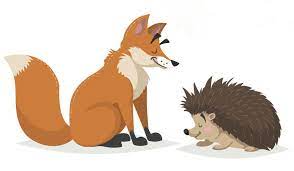 The greek poet Archilochus wrote, "the fox knows many things, but the hedgehog knows one big thing."  Philosophers have had a field day interpreting this parable, but I have often thought of it in terms of college admissions strategy.
So, is it better be a proverbial fox or a hedgehog?
This could be a really long essay, but to keep it simple—I think about the fox as embracing the nuance of the holistic admissions process more than the hedgehog.
Standardized Testing
In one scenario the hedgehog can be students who focus an inordinate amount of time and energy on standardized tests. Even with a top score the hedgehog may keep studying and re-testing in hopes of getting even closer to perfect. Meanwhile the fox may choose to prepare for a standardized test, but he or she keeps it in perspective. The fox understands the opportunity cost of the test and the law of diminishing returns.
Curriculum
Students often classify themselves as "STEM people" or "humanities people" or "business people." It's true that we may have natural proclivities, but the hedgehog sometimes chooses to specialize too early and stops studying one of the core subject areas due to a lack of interest (the most common, and detrimental to college applications, is foreign language). The fox on the other hand is curious about almost all subjects and understands their interconnectedness and importance (a globally minded citizen will want to be multilingual, or at least have the experience of struggling toward fluency in a non-native tongue).
Extra-Curricular Activities
Here it gets very nuanced. Today, it's much more common for students to "specialize" in a particular activity at a younger age than it was a generation ago. Having heard it's advantageous to be "spiky" rather than well-rounded, high school students sometimes attempt to develop a resume that looks like someone applying for a PhD.
This strategy, which I'll associate with the hedgehog, does have some merit. To read on, click here.
Taken to an extreme it can be unhealthy, but it's true that colleges are attempting to form a diverse class of students who will serve different institutional priorities, like a certain number of students majoring in a variety of academic departments.
So, as the saying says, students shouldn't seek to be a "jack of all trades, master of none," but they should also not forget the next part of that saying which goes, "is better than one."
This means that the proverbial fox, the student that is not necessarily the most acclaimed in any one particular endeavor, but focuses a meaningful amount of attention and action on a few (not 8) activities, is often more interesting and, frankly, more prepared for success as an undergraduate.
Equally important as what you do, is how you think. True intellectual vitality is what selective colleges are desperate for. Being reflective and connecting dots the between experiences, values, and interests is what typically makes an applicant stand out.
In essence, there will always be a few hedgehogs doing "Beautiful Mind" style mathematics, or striding toward a cure for cancer, but the the foxes that develop and articulate a clear personal brand that can be understood as a soundbite or what we call "your one true sentence" will be dominant.
— — —
if you are curious to learn more about the philosophical underpinnings of The Fox and Hedgehog, check out the first page of the philosopher Isaiah Berlin's famous essay on the topic and then dive into this this story from NPR. 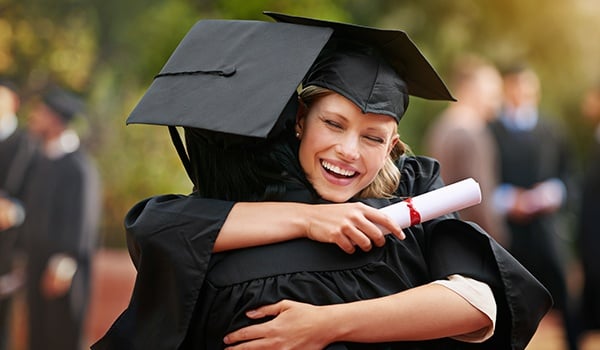 How To Get Great Letters of Recommendation 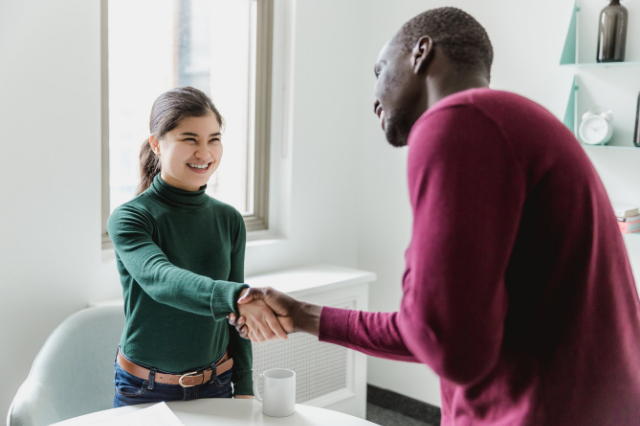 How to Develop a Great Relationship With Your Guidance Counselor 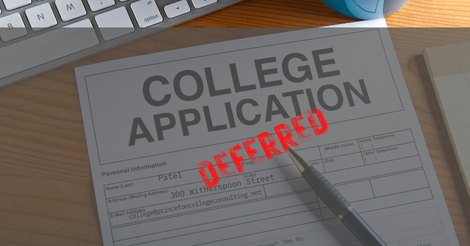 Stay in the Game: Navigating Deferrals and Waitlists